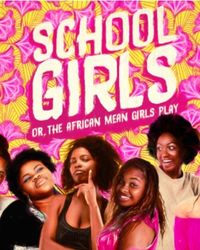 This is a general admission seating performance.

Picture it. 1986. An all girls school in Ghana and there’s a new girl in town, an American, who challenges the reigning queen bee. There’s a prestigious pageant on the line, which could provide the opportunity to move up in the world to the lucky winner. This is a funny and touching story about the universal teenage struggle, and the need to feel like you belong. The Hollywood Reporter said it was “ferociously entertaining, as heartwarming as it is hilarious” and the Washington Post called it a “charming comedy of adolescent angst.”