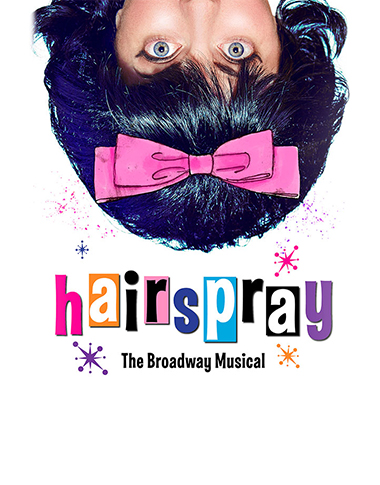 × It’s 1962 in Baltimore, and the lovable “pleasantly plump” teen Tracy Turnblad has only one desire — to dance on the popular Corny Collins Show. When her dream comes true, Tracy is transformed from social outcast to sudden star. She must use her newfound power to dethrone the reigning Teen Queen, win the affections of heartthrob Link Larkin, and integrate a TV network, all without denting her ‘do!
Winner! Tony Award for Best Musical

PLEASE NOTE: No alcohol or pets are allowed into the park, by City Ordinance. Food and beverages (both alcoholic and non) are available at concessions.

Buy To This Event Directions